Tracing its history back to Milan in 1919, Buccellati is known for drawing on the opulence of Italy’s Renaissance era, with jewellery techniques inspired by the weaving of delicate fabrics. In this spirit, one of the house’s most recognisable designs is its Hawaii collection, first unveiled in the 30’s, which is composed of a tangle of fine gold circles, which appear as if they’re crafted from luxurious golden thread.

The Buccellati family have been the driving force behind the house’s creativity since its early 20th century beginnings, from its founder Mario Buccellati, to his great-granddaughter Lucrezia Buccellati who is co-creative director of the house today. Underscoring Buccellati’s timeless appeal, Lucrezia Buccellati has noted that “most people won’t be able to tell the difference between a piece from the 1920s and one created today. That is how Buccellati has managed to maintain its DNA through the times.” 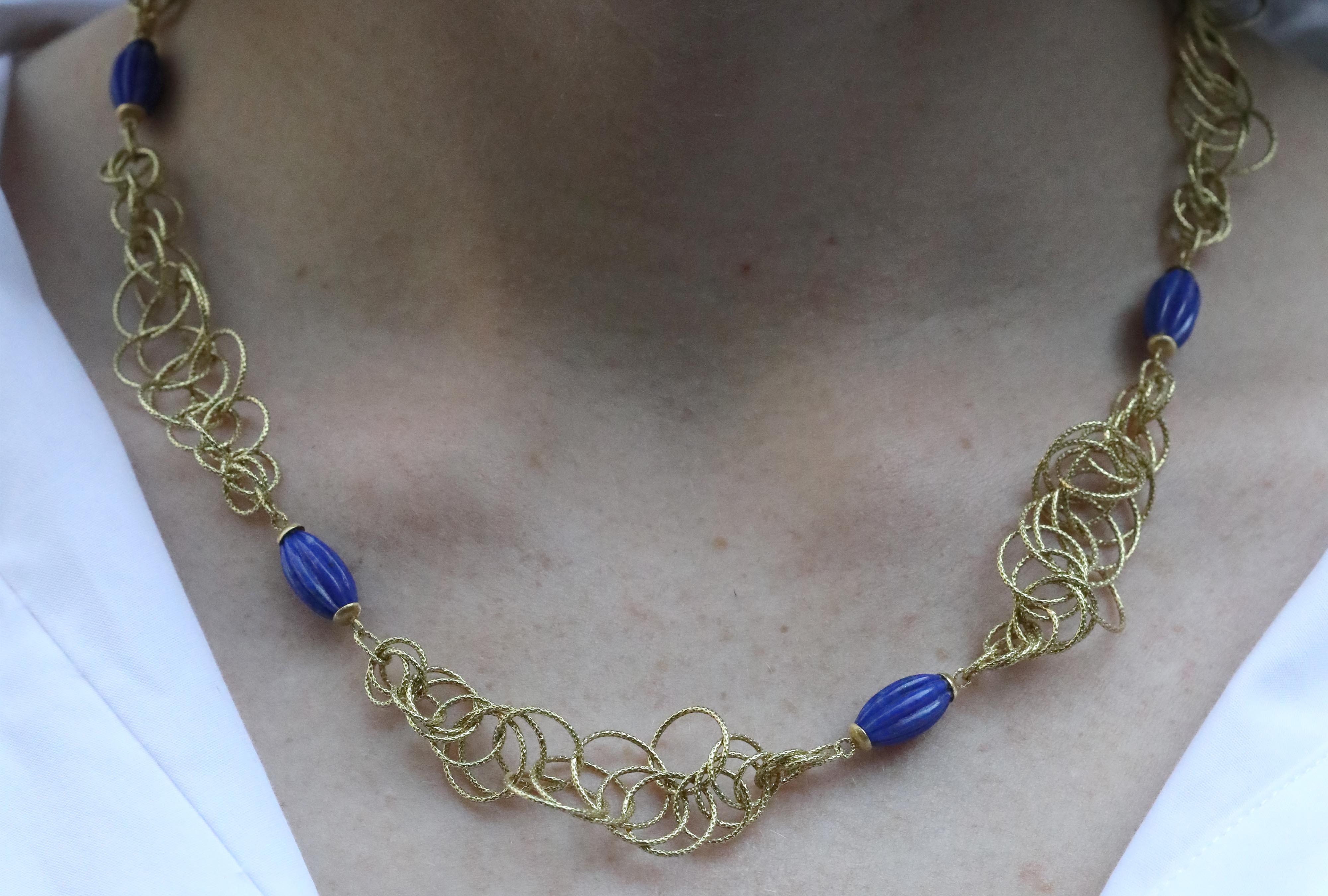 Explore more of the timeless, vintage Buccellati creations at Auverture.