Bulgari, or styled as “BVLGARI” – with the Roman “V” - by the house, is a maison that’s true to its native Italy in its bold jewellery designs and opulent colours. Founded in 1884 in Rome by Greek silversmith Sotirio Bulgari, the house segued into fine jewellery in the 20’s, under the auspices of Sotirio’s sons Giorgio and Constantino.

From the 50’s onwards, Bvlgari began to establish its uniquely audacious style, fusing yellow gold with precious and coloured stones to captivating effect. The maison also championed smooth cabochon stones, intended to evoke the texture of Roman architecture. The city’s rich heritage is also infused into Bulgari’s fine jewellery in Monete, a collection introduced in 1966 that spotlights antique coin motifs, and the Parentesi collection, introduced in the 80’s, which features geometric details inspired by Rome’s intricate pavements. 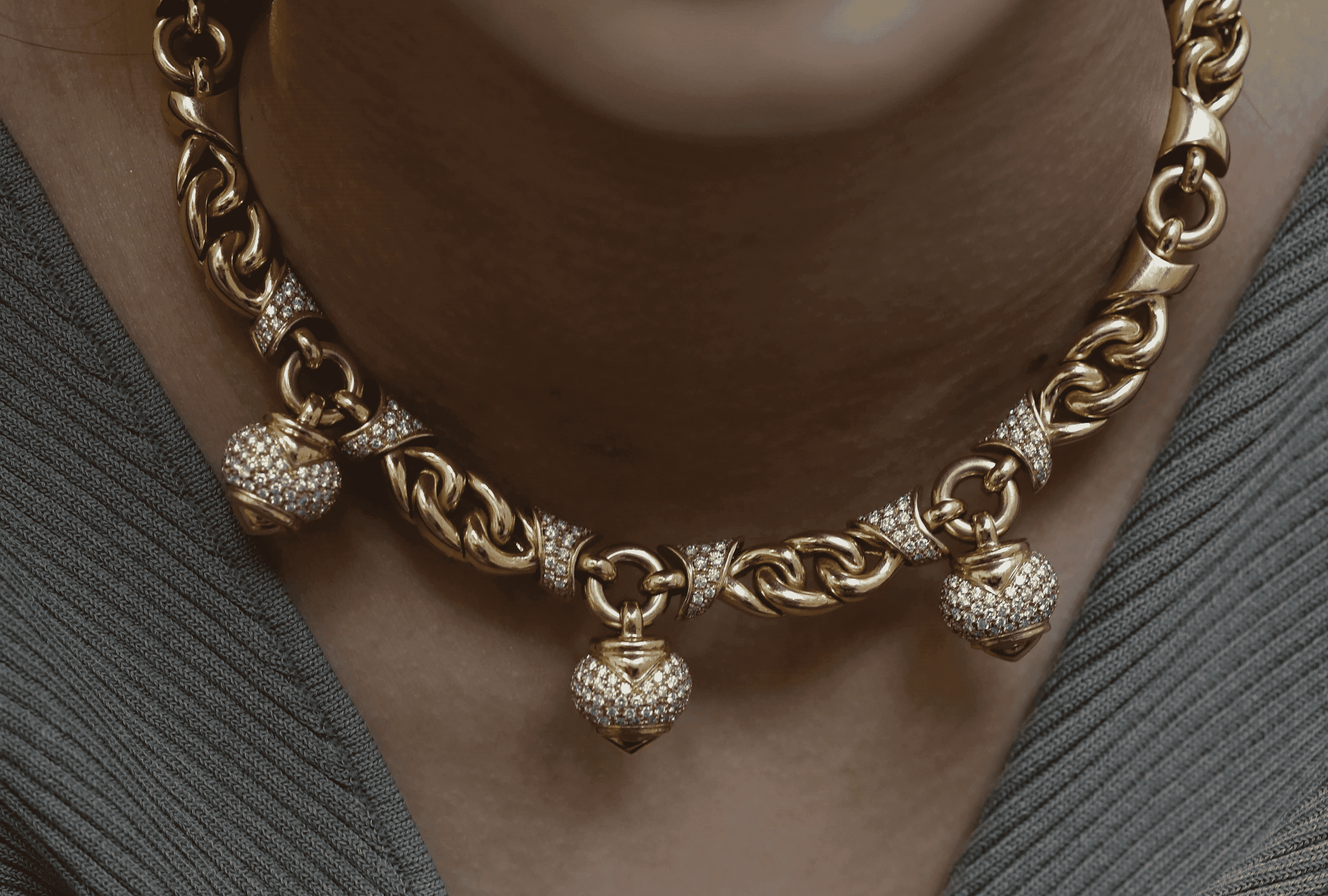 The Serpenti collection is another beguiling signature of the house, first introduced in the 40’s. This motif, Bvlgari says, is an “embodiment of its hallmarks,” capturing the maison’s “love for colour, juxtaposing materials, unmistakable wearability, and state-of-the art goldsmith techniques.”