Cartier is a house that’s synonymous with iconic fine jewellery. Its timeless designs span ornate, figurative pieces inspired by the animal kingdom and the natural world, through to spare, graphic creations such as the torque necklaces and bold bangles that the house designed in the 70s and 80s.

Since its beginnings in 1847, the house has led the way in fine jewellery design. Among its icons are the delicately ornate tiaras that the house created in the early 20th century. Cartier’s famous Halo Tiara, commissioned by Britain’s King George VI for his wife and set with a constellation of brilliant and round-cut diamonds, went on to be worn by Kate Middleton at her 2011 wedding to Prince William.

Taking a bold, modern turn, another star of Cartier’s is its Panthère collection, a creation driven by Jeanne Toussaint, whose relationship with the house dates from 1913. There, Toussaint pioneered Cartier’s animal-inspired deigns, alongside the house’s colourful, India-influenced jewellery, prompted by her travels to the country.

In 1969, Cartier’s Love Bracelet, adorned with hardware details and designed by Aldo Cipullo, made its debut. This timeless design quickly gained notoriety as it required a special screwdriver to take it on and off – a nod to its symbolism of everlasting love – with this detail also establishing the bracelet as fine jewellery that could be worn every day, with a casual air. 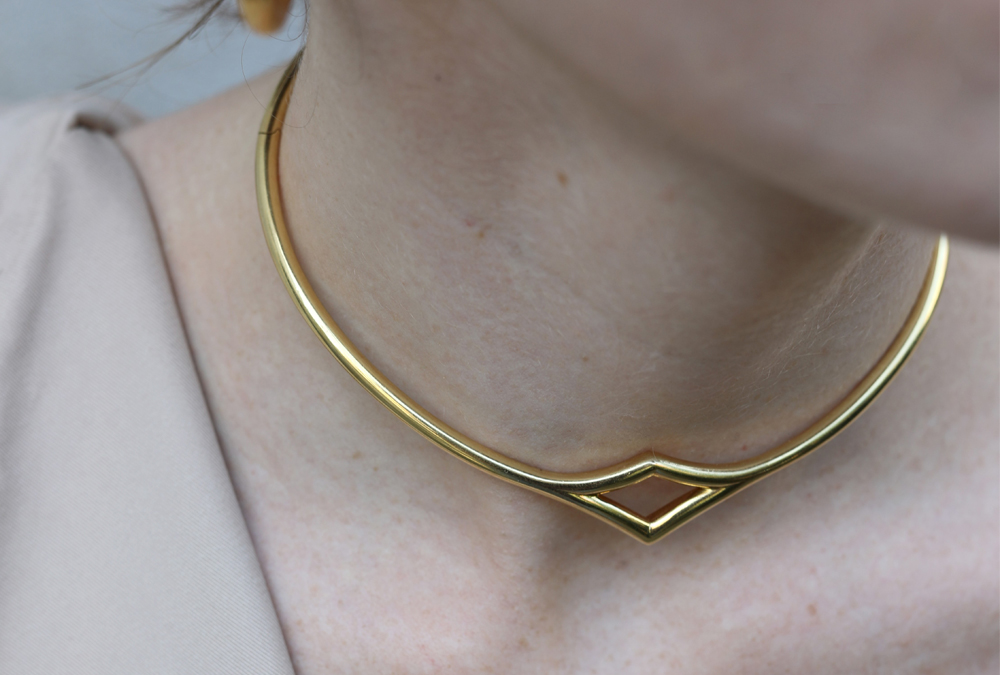