From delicate tiaras to expressive, nature-inspired jewellery, Chaumet has been a leading light of the fine jewellery world since its beginnings more than 200 years ago.

Founded in 1780 by Marie-Étienne Nitot (the house went on to take the name Chaumet a century later), Nitot cemented his reputation by crafting Emperor Napoleon’s coronation sword, after which he became the jeweller to the Emperor’s first wife, Empress Joséphine. Joséphine commissioned tiaras and jewellery that drew on natural elements, such as laurels and oak leaves – symbols that Napoleon employed, too. The refined, elemental motifs that Joséphine favoured continue to be an inspiration for the house today.

Joseph Chaumet became part of the business in the 1870s, and bought the company in 1889, changing its name to Chaumet. Chaumet embraced the Belle Époque period, with ornate wing, floral, and elaborate bow motifs all part of the house’s repertoire. 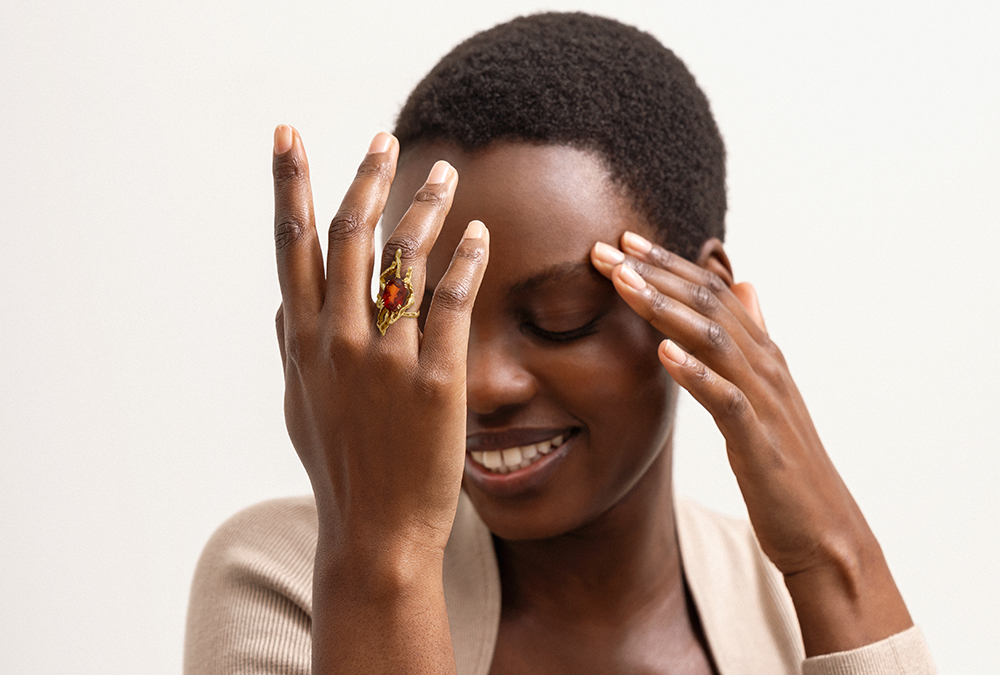 What also characterises Chaumet are the renowned designers with whom the maison has collaborated. From the 50’s through to the 70’s, Pierre Sterlé and René Morin “perpetuated the Chaumet style, while bringing a new modernity,” Chaumet says. Sterlé’s designs for Chaumet convey all the fluidity and lightness of touch for which his jewellery is known. Morin joined the house as artistic director in 1962, and went on to design the Lien ring, a motif that is still part of the house’s collections, with its twisting look described by Chaumet as symbolic of “the indestructible ties that bind.”

Today, Chaumet is part of the LVMH group, with creative director Ehssan Moazen the latest designer to interpret this storied house’s designs for a new generation.