One of the most recognisable names in the fashion firmament, Christian Dior made waves when he debuted his eponymous fashion house in 1947, with its resolutely feminine New Look. This influential silhouette, with its narrow waist and voluminous skirts, was ground-breaking after years of wartime austerity. And to underline its luxurious mood, from the house’s beginnings statement costume jewellery was part of Dior’s collections.

In the 40’s and 50’s, before Christian Dior’s death in 1957, the designer commissioned several French artisans, or “paruriers” to create the house’s fashion jewellery, which was characterised by its delicate floral motifs. Among them were Maison Gripoix, whose finely crafted, poured glass creations played a major role in establishing costume jewellery’s reputation. The house also worked with Grossé, a French costume jewellery maker, from the mid 50’s, while together with Swarovski Dior created the Aurora Borealis crystal for its designs, which had a uniquely iridescent look that reflected the colours of the clothes it accessorised. 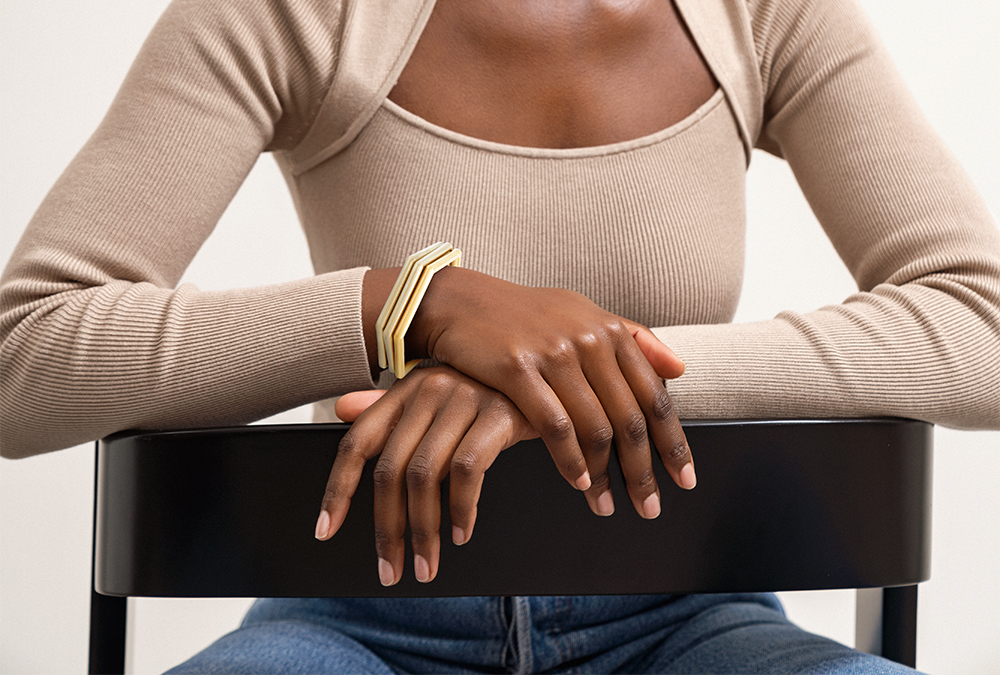 Christian Dior’s jewellery continued to thrive under each of the creative directors who have taken the house’s helm since Dior’s death. From the restrained glamour of Marc Bohan in the 60’s, 70’s, and 80’s, to the maximalist mood of Gianfranco Ferré in the late 80’s to mid-90’s, to John Galliano’s often fantastical creations for the house, Christian Dior’s vintage jewellery captures the spirit of its fashion collections. Alongside its fashion jewellery, Dior introduced fine jewellery in 1999 under creative director of high jewellery Victoire de Castellane, who continues to create exuberant and insouciant fine jewellery collections for Dior today, with expressive and colourful designs her hallmark.