Selim Mouzannar is an activist, an epicurean, and an irrepressible optimist. To him, creating beautiful jewels is as much a moral duty as a professional one. His fight for non-violence and for solidarity is echoed in the necklace, Amal, a featured piece that won the Couture Design Award in 2016. The hyperactive personality, who likes to travel the world as much as to declaim poetry at home, enjoys the idea that the beauty of his jewels is a promise of happiness. If Selim’s favorite exclamation is “Long Live Life!” it is because he is a creator who never stops, for whom life is closely linked to his passion for jewelry.

Selim Mouzannar, who was born in 1963, comes from a family of jewelers and suppliers of the Ottoman Empire since the 19th century. As a child, he spent his time in his father’s workshop in the heart of Beirut’s historical jewelry souks.

After studying mineralogy in France and Belgium, he was hired by a renowned jewelry group to manage its workshops in Saudi Arabia. Afterward, he went to Thailand where he led the life of a stone hunter at ruby mines near the Burmese border. He was once stopped by a local militia at the Cambodian border, a misadventure that would later, upon his return to Lebanon, made of him an activist of non-violence.

The values that define Selim Mouzannar’s creative universe merge with his life. Selim is passionate about the Ottoman and art deco architecture from Beirut’s past – a fertile blend of oriental culture with traces of the colonial French presence. He has put all his energy into restoring his family home in the old neighborhood of Ashrafieh, where he currently lives. 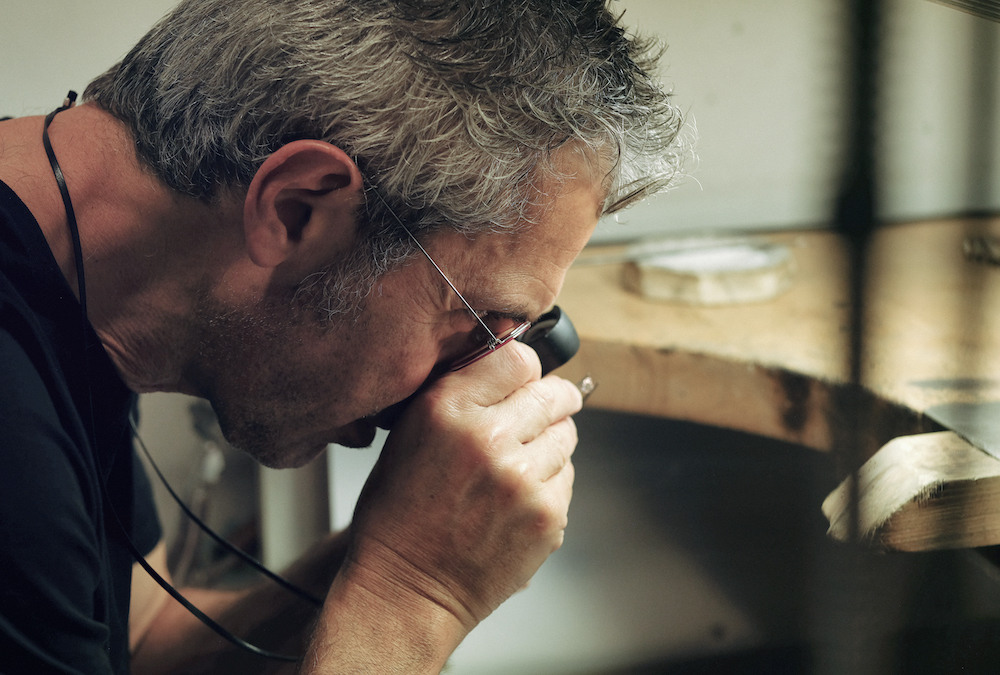 It is in this crucible that he finds his inspiration. The framed arches of the Beirut collection, the ancient symbols with which he plays in various pieces, and the colorful shades of the Mediterranean, all feed the creator’s inspiration. Mouzannar likes to confront the past with the present, which is why his jewelry represent a heritage in perpetual movement. The rosette motifs in the Beirut collection fade in infinite combinations thanks to the poeticism of the ancient sized diamonds (Falamenk, known as Flemish size), while the chiseled stars of Istanbul are set in explosive colored stones. Selim Mouzannar’s jewels are powerful pieces that speak to the extroverted character of their creator. The jewels announce and affirm a strong personality. With solid expertise in the world of stones and a gemologist’s eye, Mouzannar knows how to play with colors and new forms to create unique pieces with luminous exceptionality. 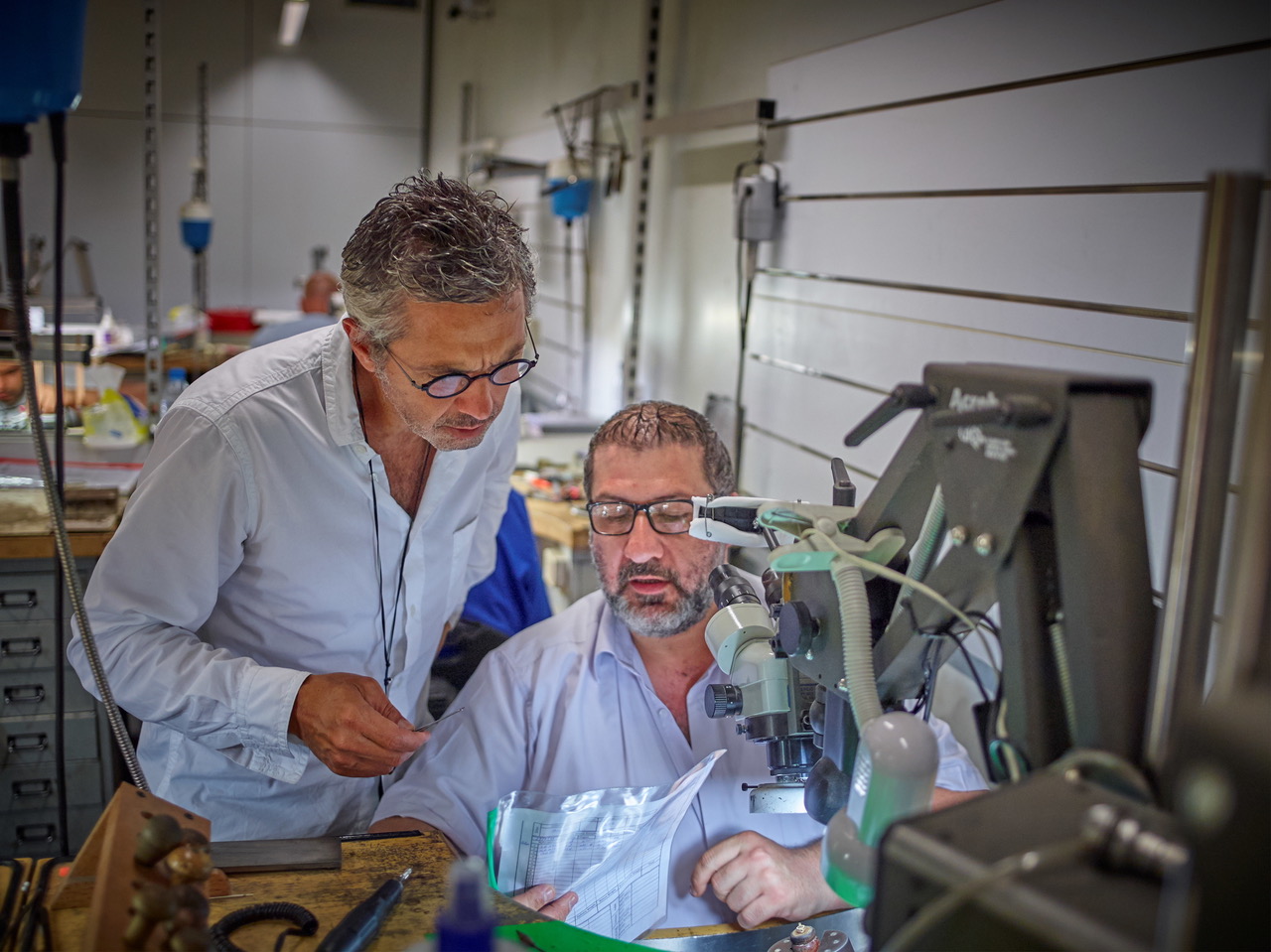 It is in Ashrafieh, the neighborhood of his birth in Beirut, that Selim opened his first workshop in 1993, where he has let his imagination soar, experimentingwith new techniques. From prototype, to setting, topolishing, each piece is produced entirely by his craftsmen – in a true laboratory where tradition coexists with the most modern of jewelry techniques. It is this professional mastery acquired over the years that makes for the perfection of Mouzannar’s pieces.

Mouzannar loves to share his passion for jewelry, so much so that he has created two new outlets near his already famous boutique in Ashrafieh: Macle Jewelsdisplays creations by designers from around the world that he admires. The Jeweller Vintage is a revival of the Beirut souks from his childhood, a place where one can purchase treasures reminding us of the past.