Tiffany is the house that put American fine jewellery on the map, and since its beginnings in 1837 has been a pioneer in both precious stones and truly inspired jewellery design. Soon after Tiffany opened in New York City, Charles Lewis Tiffany gained renown for buying European aristocrats’ gemstones and making them available to the US’s elite for the first time. He went on to be known as “the King of Diamonds,” acquiring in 1878 a 287.42-carat fancy yellow diamond, which was cut to 128.54 carats, and became known as the Tiffany Diamond. This dazzling piece is still displayed in Tiffany’s Fifth Avenue flagship store today.

At the turn of the 20th century, Louis Comfort Tiffany, Charles Louis Tiffany’s son, became a noted figure in the Art Nouveau movement, thanks to the design of his ornate fine jewellery and art objects. Tiffany describes these pieces as “inspired by the graphic disorder of nature—flowers and foliage, fruits and insects—and the varied American landscape.”

But what also defines Tiffany vintage jewellery is the house’s collaborations with artists and designers who each brought their distinctive handwriting to the maison. Jean Schlumberger joined Tiffany in 1956, and designed what the house calls “fantastical creations infused with wit and curiosity.” Among them are ornate gold animal brooches studded with colourful gems, and the Croisillon collection of gold and enamel jewellery embellished with a tactile, graphic lattice pattern. 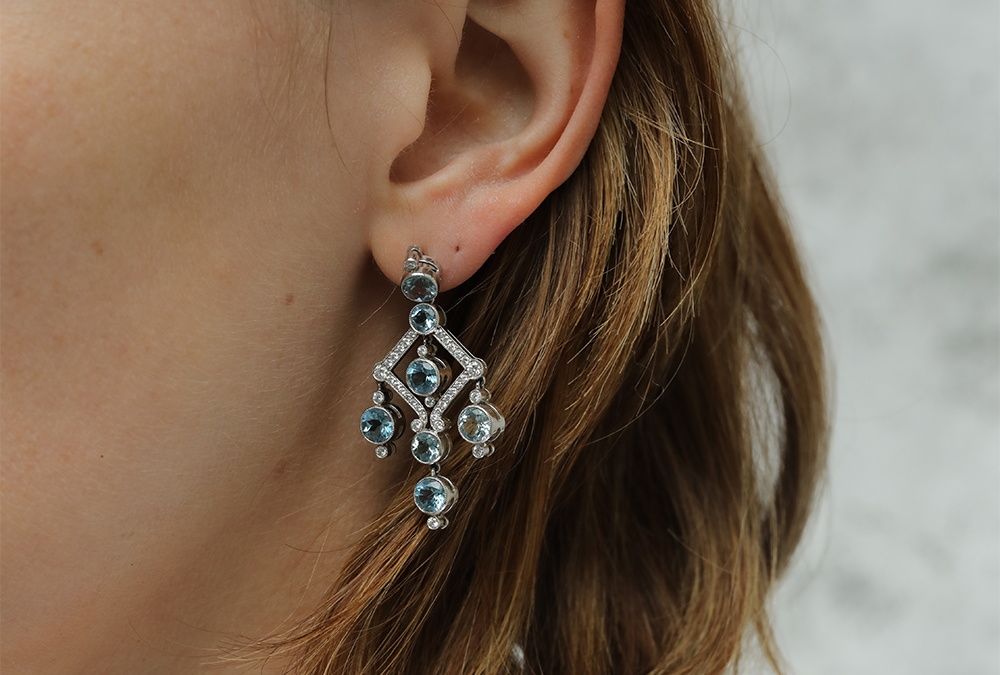 Later in the 70’s, Elsa Peretti’s sensual and sculptural jewellery – exemplified in her Bone Cuff – brought a new elegant, ergonomic sensibility to Tiffany. And in the 80’s, Paloma Picasso brought her inimitable flair to the house with collections inspired by New York graffiti, to bold jewellery that spotlights intensely coloured gemstones, which she still designs for the house today.